Hi ja so tiff is probably scum
Really what valentino and rayban said is all legit
I don't think we can lynch her today.

This is dinkum with louis claiming vanillaiser. Personal experience have seen (not been) a game with vanillaiser thrice and only one time was it mafia but I think none of the tomes it was compulsory. I feel it's something of a coinflip to determine his alignment based on that claim, especially if there are negative kinda roles in the game - e.g. Dior's role 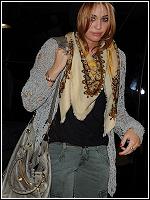 [It is sunset once again.]

LOUIS: Hey, does anyone know where Lucifer is?

[She is holding a Hello Kitty-shaped notepad. On the top is something written in LUCIFER'S handwriting.]

Guess what? NOBODY's going to be lynched today! Hoo-RAY! I'll be back in the MORNING, so be READY!

[JIMMY CHOO wipes a bunch of sweat off of his brow. It lands on YVES SAINT LAURENT, who is slightly upset.]

JIMMY: Phew! At least we all get to live through the night!

TIFFANY: Good morning, everyone! Tiffany is alive and well!

BULGARI: As am I!

GUCCI: Me too! But what is that mysterious figure on the horizon!

[There is a giant dust cloud to the east, blotting out the rising sun.]

FENDI: I wonder! Could it possibly be!

[Cut to image of LUCIFER in a fabulous off-road vehicle (source http://comps.canstockphoto.com/can-stock-photo_csp9497522.jpg).]

LUCIFER: Shut up, you!

[He slaps KATE across the face. Camera zooms in on KATE'S face. Apparently LUCIFER slapped her with a kitchen knife.]

Sasha Obama, I would very much appreciate it if you walked at our fashion show dressed in Kate Spade! And this is a secret, but if for some reason we randomly decide to have a mafia game during the show, you'll be a Town Unrequited Lover!

[Everybody begins screaming but they are cut off by a single voice crying out in despair.]

[They fall to the ground, foaming at the mouth. An apparent suicide note also falls out of their mouth.]

Miley Cyrus, I would very much appreciate it if you walked at our fashion show dressed in Hermès! And this is a secret, but if for some reason we randomly decide to have a mafia game during the show, you'll be a Town Unrequited Lover! 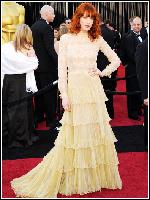 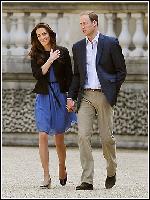 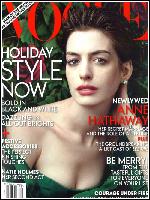 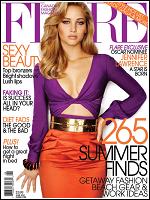 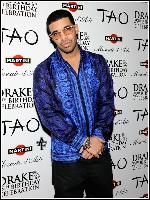 I received a result that my target was at home last night. I suspect they may be a townie or something.

Louis lynch is best lynch, Tiffany if we can't. 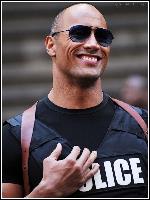 Tiffany is here! The previous day's no lynch was extremely distressing, and in Tiffany's experience this means that one of the universal townreads that the town has taken for granted, is in fact the scum! This means that we should look at our current "townblock" and there is actually 1 scum lurking in there, in order to orchestrate a no lynch.

The townreads that Tiffany has taken for granted are:
Valentino
Burberry
Chanel
Givenchy
Jimmy Choo
Marchesa


From this, Tiffany's game theory states that one (and only one) of these members are the scum. Considering Valentino's complete 180 on Tiffany (Oh she is town! Oh she is scum lets lynch her tomorrow despite we had a no lynch yesterday and both of town's scumreads got away scot free!), Tiffany issues an OMGUS warning to Valentino.

But these problems can come later. For now, we actually should lynch a scum that is in plain sight for examples lurkers (Zara, Gucci, Vera, Yves) or yesterday's lynch (Louis, Ray Ban).
Tiffany wants to know:
Tiffany wants to ask Louis about his usage of his night action last night. Did he vanillarise a neighbor as Tiffany had ordered to? Will this neighbor please confirm it? Could both of them be scum and pulling a bullshit on us?

Tiffany also wants to know whose Ray Ban "target" was. Was it Tiffany? Because it cannot have been Tiffany. Because Tiffany had used a night action last night.

Next question is "Why would anyone shoot KATE SPADE?" Why not some "obvtown" like Valentino or Burberry, considering that they did shoot obvtown Dior last night. Was it a vig kill? (If so, this vigilante should not claim. But Tiffany does not think it is the case)

Tiffany feels that Versace is the most town at the moment, and has ruled him out from her "Possible scum in the townblock" section. 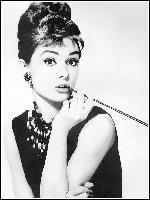 After a fully detailed read Ray Ban and Louis's ISO, Tiffany can see how the town thinks that Louis is the scum. In fact, Tiffany now thinks that Ray Ban is town, and Louis is scum. These posts by Louis in particular have rung the alarm bells for Tiffany's scum radar. (pardon tiffany, it is difficult to quote using this proxy)

The first post was extremely contrived, but Tiffany does not care about that. Tiffany cares about this sentence in his post: "With the deadline quickly approaching we need to make a lynch and this seems like the best option all things considered."

This seems like a scum member attempting to play in town's interests by mentioning about the deadline, and then "seeming like the best option all things considered". What did he mean by "all things considered"? Couldn't he have said something like:" We could gain more information from the lynch" OR "We can analyse the wagon tomorrow". But no. "All things considered". This is an extremely scum mindset and Tiffany is sorry that she has missed this while reading the thread. It took a full ISO scan in order to dig this up.

"Now about Tiffany. She has dropped off the face of the planet today which is very odd considering her activity yesterday. This is causing her to shoot up my scum list and I definitely think something is up with her."

Total bullocks. The wagons at that time were on Ray Ban and Tiffany, and Louis takes the opportunity to "share his views" on both lynch candidates. In fact, 100 posts ago he had called Tiffany town, but then after "some internet problems" he is very quick to change his stance, turncoat, and call Tiffany the scum, coincidentally when there is a wagon on her as well. Clearly, Louis had wanted a way to seem to have a reason on both wagons so that he could vote whichever was going to happen.

Now, our dear vanillariser, tell us about what you did during the night.

But these problems can come later. For now, we actually should lynch a scum that is in plain sight for examples lurkers (Zara, Gucci, Vera, Yves) or yesterday's lynch (Louis, Ray Ban).

Anyway, we should've finished this up yesterday

me no lurk too! sheep neighbor buddies! 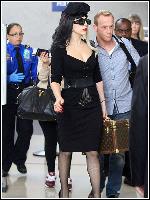 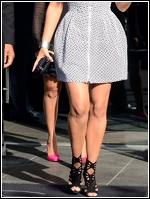 Oh yeah, I missed a lot of the Neighbor stuff during D2.

So what do people think: Multiple scum teams or just a big one (+a sk at possibly). Maybe just one big scumteam of say 4/5p (since one kill/night).

Morning dearies~
I can't express how disappointed I am that yesterday ended in a no lynch.. everyone who failed to place a vote certainly merits a looking at!

~Based on the lack of multiple night kills, I think there is only one scumteam, with possible kill-less lone roles.

~I think an underpowered town is what helps balance the game rather than multiple scum teams, as seen in roles such as the unrequited lovers and suicidal innocent child.

~Mafia could very well have an inspect since it is possible Kate died because the mafia knew killing her would net two deaths.

~It is definitely also possible that vanillariser is a lone role!

~Zara you realize that if you're town you're only being a detriment to it by not contributing and using your vote!

~Gucci thoughts on the game please? Reasoning for your vote please? I like that you are using it but please dear provide some substance~

~I'm all for ending this day with a lynch on Louis, but lets make use of the full day! 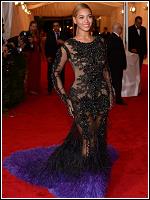